Fly Fishing, It’s All About Elitism

Fly fishing is often a very friendly world. (hover your mouse over the image above to see comments)

Just the other day on the banks of Graham Water I swapped flies and stories with another guy, he never knew me, and I never knew him. And yet, after a quick chat he offered me a cup of hot tea from his flask, tell you what I needed it too, I was frozen, but how good is that?

It seems that us anglers are very accommodating sorts and often we will make friends quickly, when we are out on the water.

Folk that were strangers five minutes before will happily swap flies, knowledge and general banter so that their newfound friends can benefit from their experiences 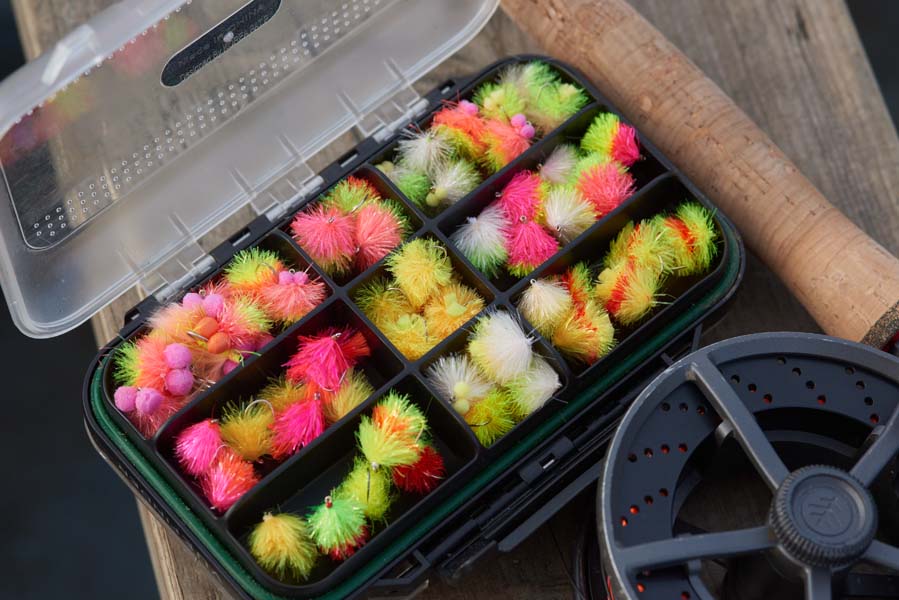 Blobs, why do most anglers hate them when they are so effective when it comes to caching stillwater trout?

It’s the usual stuff, things like one angler talking down to another, “I only tend to fish with dry flies, small ones and with very thin tippet at this venue as I feel that pulling lures is just not for me.”

I get it, trust me I do, people like what they like, but and here’s the question; Why on earth would any of us restrict ourselves when it comes to catching fish?

Surely by doing this, cutting off your nose to spite your face, you are truly missing out on some utterly memorable sport?

Being a man that likes to catch fish – plenty of them and the bigger the better please – I am happy to use whatever fishing method and fly that I deem necessary to ensure my success, if it’s allowed, obviously. 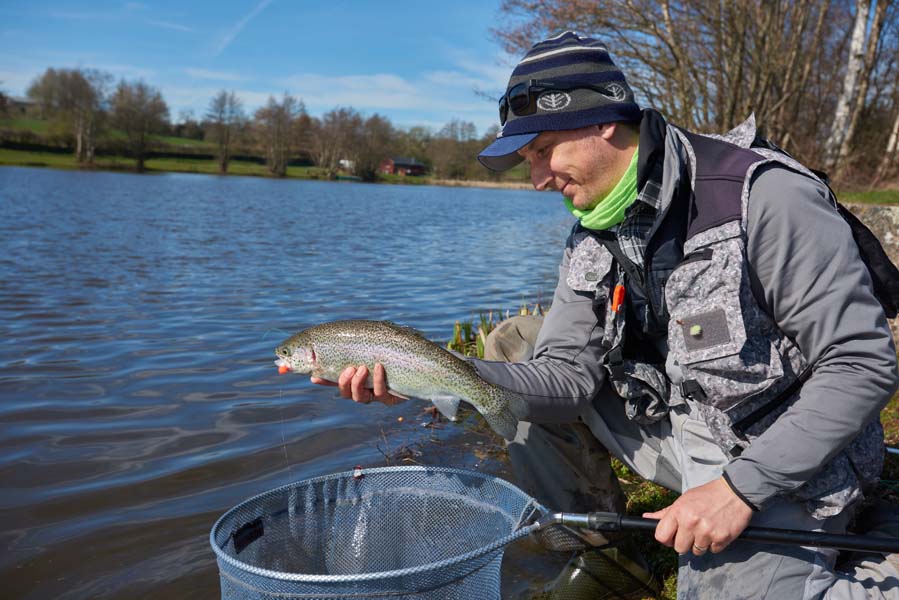 Here’s another, why do fisheries ban egg flies? It’s not as if our fisheries stock with sexed fish anymore so why ban this?

In the warmer months, let’s face it that’s when most of us go fishing, when river fishing my preferred method is to fish with a single dry fly on a long leader. I don’t fish ‘upstream only’ either, I’ll cast where necessary and with various contortive poses to cover rising trout. If the fish suddenly stop rising then jees I hate this phrase, I’ll do some EURO NYMPHING, oh then there’s New Zealand style. and when that falls short, I’ll bring out the Streamers and a sinking line.

If I only restricted myself to the dry, I’d have a lot of fun for few hours, while there was a generous hatch, but what’s the point on fishing a dry after the hatch? You may pick up a few trout and grayling but you’d catch a whole lot more by changing your tactics to suit the ever changing scenario.

Why is it that there’s still anglers out there that think if you use the Bung it’s coarse fishing, ruddering is abominable and that using a Squirmy is only for the hard of thinking?

We are all in this together after all, the last thing we want within this sport is snobbery, one man’s meat is another man’s poison, that’s fine but we’re all eating out of the same BBQ!

It’s funny how the criticism comes out only when a method or fly works to an individual’s or indeed team’s advantage and not just domestically either although I reckon, we are pretty high up there in the list of culprits. 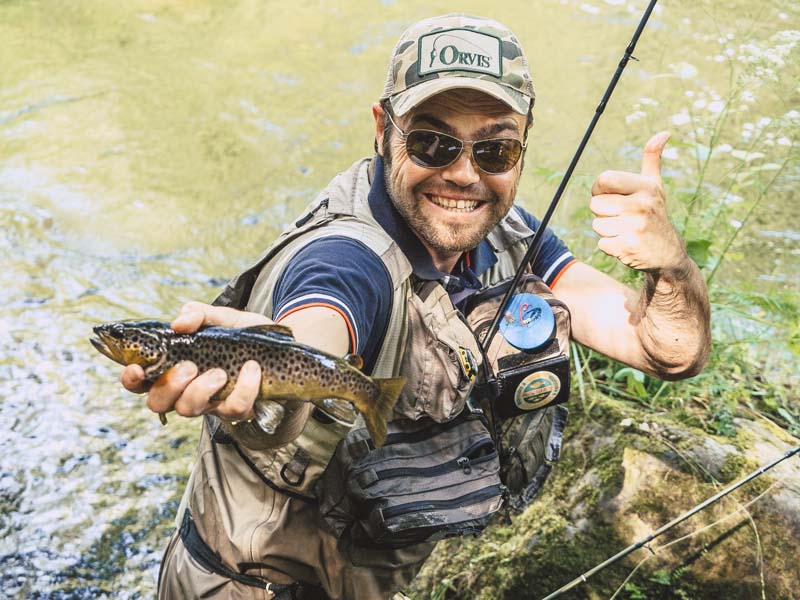 Frenchman Jean Benoit getting it done on the Devil’s Stones. Note the fly on the blue patch! (Photo, Igor Slavik)

Last year I was fortunate enough to be part of the European Fly Fishing Championships held in the Czech Republic. The place is insane and the fishing well, to say it was good would be a massive understatement. The river, Vltava and lake, Kvetnov held plenty of fish and given the fact the competition was on home ground you can guess who the favourites were, the Czechs.

At every level these guys and girls excel, they are just so good, they dominate at world level and it’s their river fishing skills and team ethic that allows them to do that.

But, another phenomenal team the French, would have a very big say in these championships. And they said it with one fly in particular – and it’s here that we see the issue brewing.

No one, had been getting (wait for it…….) the Squirmy to work better than any other nymph on the river sections. By the way the river sections were where it was at, do well there and you did well full stop! Apart from the French.

These guys had it nailed on the river sections, they had found a way to fish it that no one else had and no one knew. 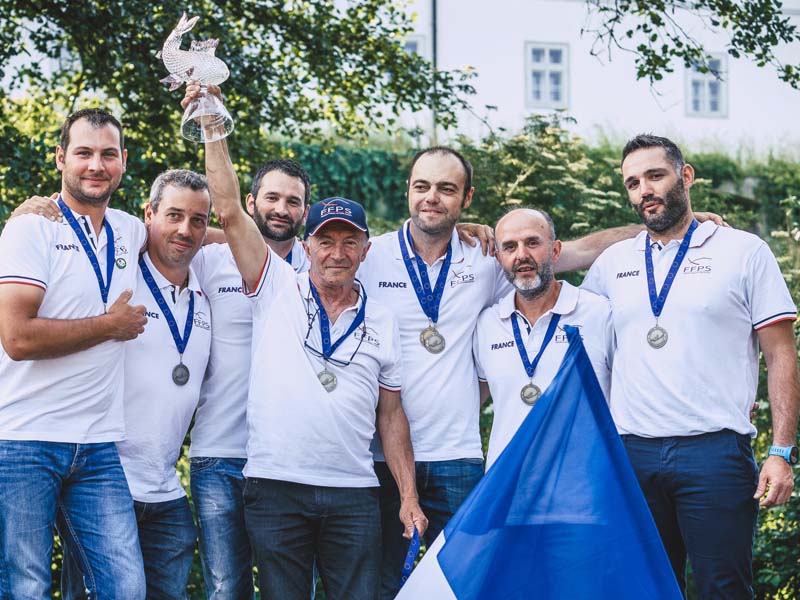 But and here’s the sad part, other teams were moaning. They were moaning that it wasn’t fly fishing and that these competitions should be fished for with ‘proper’ flies.

So, in a nutshell, a fly that anyone can use, it was fair game and legal, is now banned!

Why take away something that works and that everyone has access to, is it fishing snobbery? 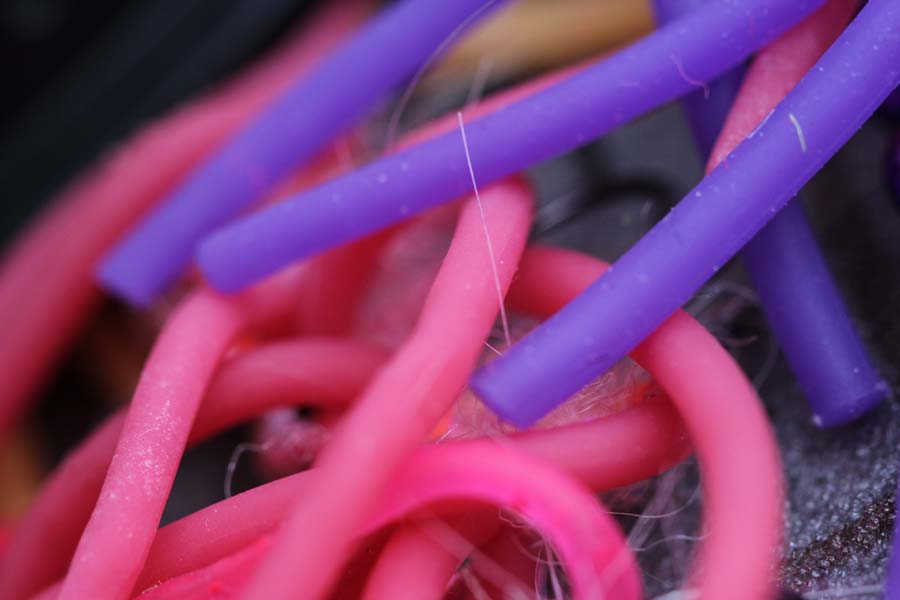 Can you tell what it is yet?

Methods, flies and tactics are invented for a reason. They are the outcome of hard work, thought and practice. Everyone wants to develop and better themselves, don’t they?

Let’s try if we can to be a little open-minded, happy to try out some ‘controversial ideas’. Surely if it allows us to catch more fish and better our day on the water, this can only make us better more accomplished anglers?

We use cookies and other tracking technologies to enable key functionality on our site, to assist with navigation, to provide social media features and security, and to analyse your use of our website.Accept & ClosePrivacy Policy